We Are Not Victims 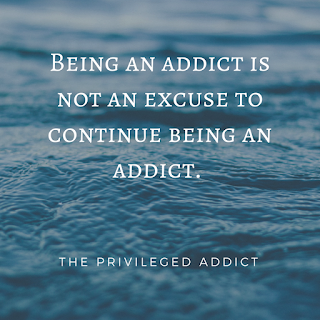 Being an addict is not an excuse to continue being an addict. Despite the insufferable "fight the stigma" PC nonsense you hear 24/7, we are not victims. It shouldn't come as a surprise to anybody that addicts turn themselves into addicts and NOTHING is to blame for that but ourselves. More than anything, our parents and those who love us, of course, as well as our genes, have zero culpability in us drinking or using drugs to the point of addiction, and then maintaining our addiction year after year. I have a question for the victim peddlers...

What exactly are we victims of? Addiction? What, did addiction just fly through the air and infect us? Is addiction some intangible evil force that chose to possess us? Uh, no. Did we not ourselves drink and use drugs over and over and over and over again until we literally broke our bodies and minds and souls? Yup.


But then the victim peddlers - those obsessed with victimhood and assuming zero personal responsibility - will say that negative external forces "made" us pick up, that we had no choice but to use drugs? Oh really? So how we respond to life events, circumstances and relationships is not our choice, let alone our responsibility? Really? Sure, okay.

This class of excuse is the worst of them all. It is worse than the excuses psychologists feed us in therapy. You will say, no, they are not excuses, they are "reasons" why we use and it’s useful to dive in and explore that. First, reasons are excuses. Second, it is not useful. Moving forward, not backward, is useful. Third, that sort of moral relativity is dangerous. Logic such as this, if you can call it that, implies that no matter what we do, if there is some reason for it, we can somehow excuse ourselves from responsibility.

This disturbing construct is being used to demonize those with opposing viewpoints while excusing the behavior of those doing the demonizing. Those claiming to be victims are now justified in victimizing others. "Well since we're right and you're dumb and evil, it doesn't matter what we say or do. We can say and do anything we want while you must be muzzled and stopped at all costs." Oh really? How tolerant.

Moving on, while the problem of addiction is much simpler than we are taught to believe, the solution is also very simple...

Addicts are essentially children, who whine and complain at the slightest discomfort. They somehow believe that nobody suffers the way they do, and thus are perfectly justified in plying themselves with drugs and alcohol. The don't understand that it's okay to suffer in life, to feel bored sometimes, to feel sad and angry and depressed and anxious and yes, even desperate. All that is just called life on Earth, and if every adult did what we do when we feel uncomfortable, we'd have an entire world full of heroin addicts and crackheads and lushbags.

Those who suffer and have bad days are no different that we are, it's just that they matured and became responsible adults with a moral compass. They simply care about the consequences of their actions. We are no different from the seven billion other people on the planet. We just think we have the right to respond differently to stress and pain than they do. Suffering isn't novel to addicts. We wear this badge of honor that we are somehow different than everybody else, and herein lies the problem.

How did I recover? Simple. I grew up, took responsibility for my life and reached out to God. That's all. No liquid handcuffs, psychotropics, hot tubs or massages at Passages needed.

"All stereotypes are stereotypes because there is some truth to them, otherwise stereotypes wouldn't exist. Do you think it's a stereotype that addicts are selfish? Sure. And isn't that stereotype true? Obviously. So the fact that we attach a stigma to addiction means there is probably a good reason to attach it, like perhaps the fact that it's wrong to use drugs. We attach a stigma to things that in our hearts, minds and guts just don't feel right. There is nothing normal about a drug addict wasting away after living so selfishly and causing so much pain to so many. Addiction is twisted, so of course there is a stigma attached to it. There should be. And there are a million good reasons to do so.

This new age nonsense of breaking the stigma, absconding responsibility, blaming the disease and putting our arms around the addict is simply causing us to smirk inside, knowing that we have once again successfully manipulated you.

Fine disagree, but you can't disagree that having a nasty stigma associated with addiction certainty gives us a good reason NOT to be an addict, or rather, to go get better. Nobody wants to be that dirty jammed shithead everybody is repulsed by. Nobody wants to be that guy. So maybe the fact that we find addiction selfish and repulsive is a good thing. In fact, that perception is what saved my life."

"Stigma's exist for good reason. We place stigma's on things that run contrary to certain moral principles we collectively agree on, and thank God we do, as they raise us out of our more banal, selfish, Godless nature and push us to become better human beings."
at February 09, 2018

Anybody Can Take Steps - Chapter Three 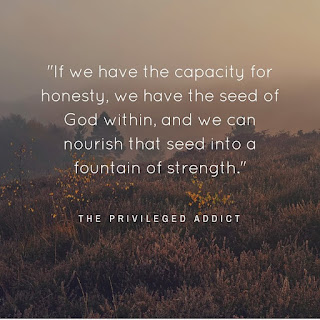 Charlie
In 2012, I published, "The Privileged Addict". The story tracks my descent into chronic drug addiction and the crippling depressions that ensued during periods of sobriety. I wrote this book to detail the specific set of spiritual actions that changed me forever. I felt compelled to illuminate the truth about addiction, the flaws in conventional treatment programs, and how AA has split into two different programs. More importantly, I wanted to describe exactly what I did to become recovered. Achieving physical sobriety alone is essentially useless. No offense, but what is the point of getting sober only to fight and struggle through each day, chained inside our twisted, self-absorbed minds? An addict must change from deep within, ridding himself of the poison that has brought him down, warped his mind, and destroyed all things precious in life. In the end, he or she may need spiritual help beyond the scope of human aid.

Anybody Can Take Steps

How I Got Better 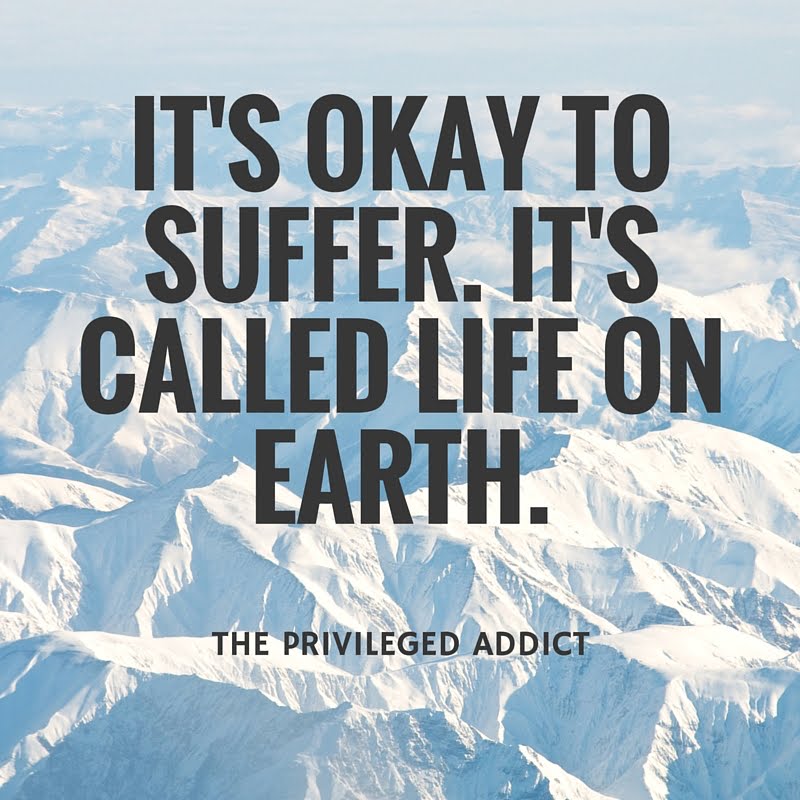 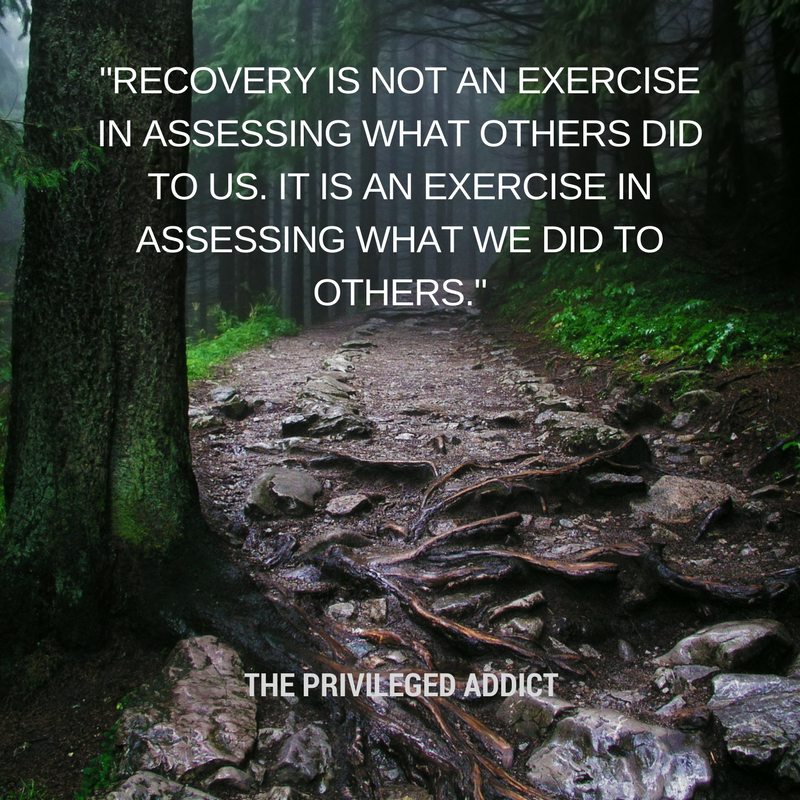 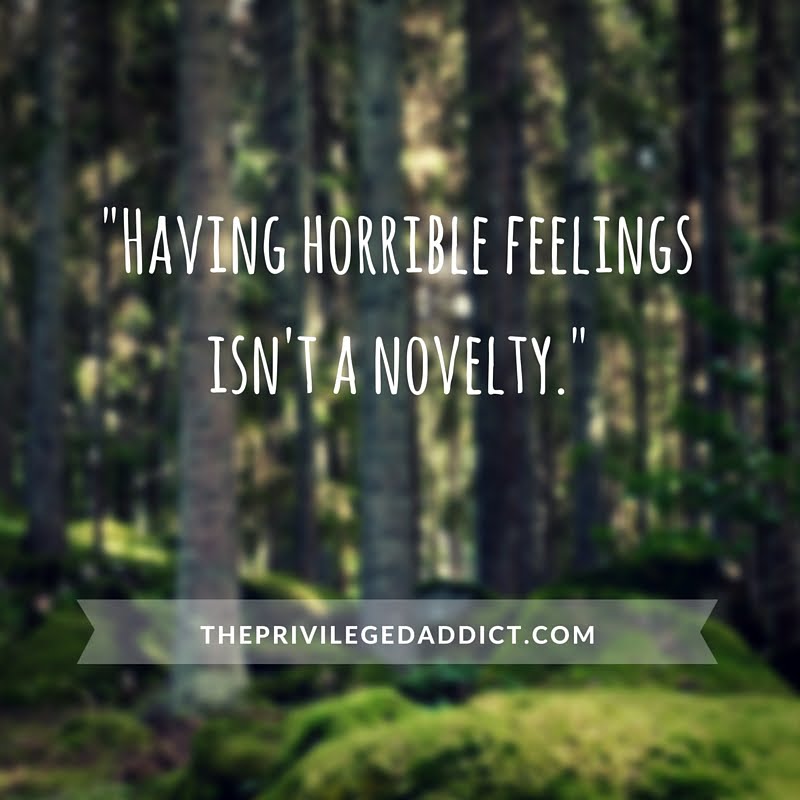 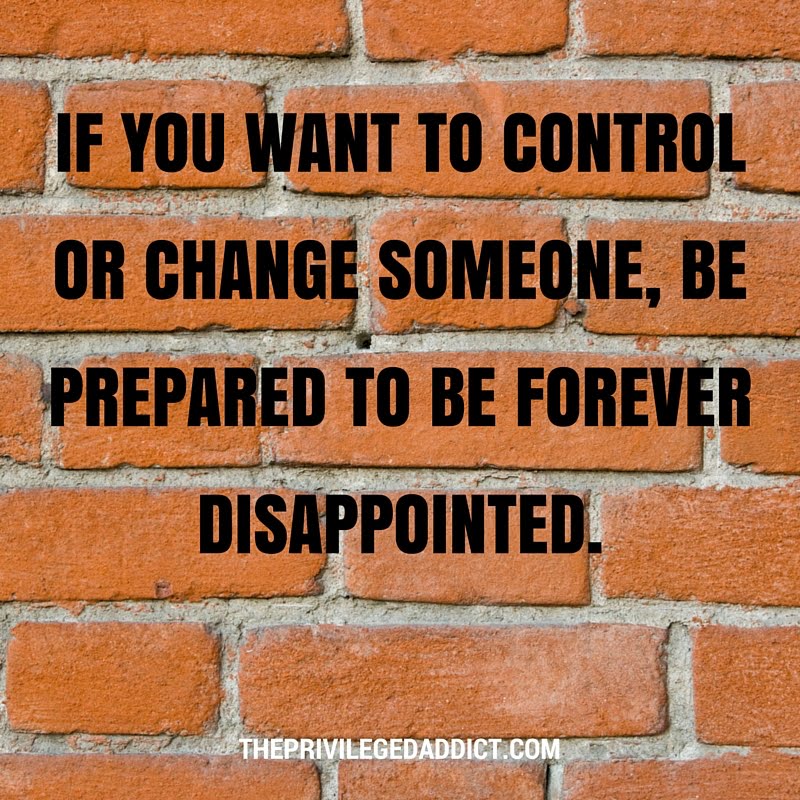 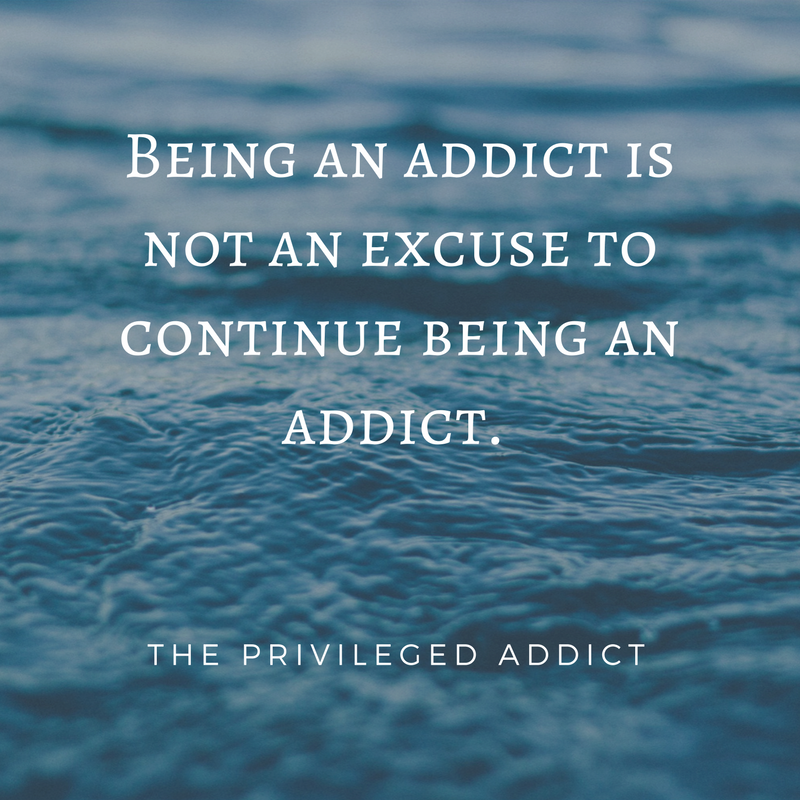 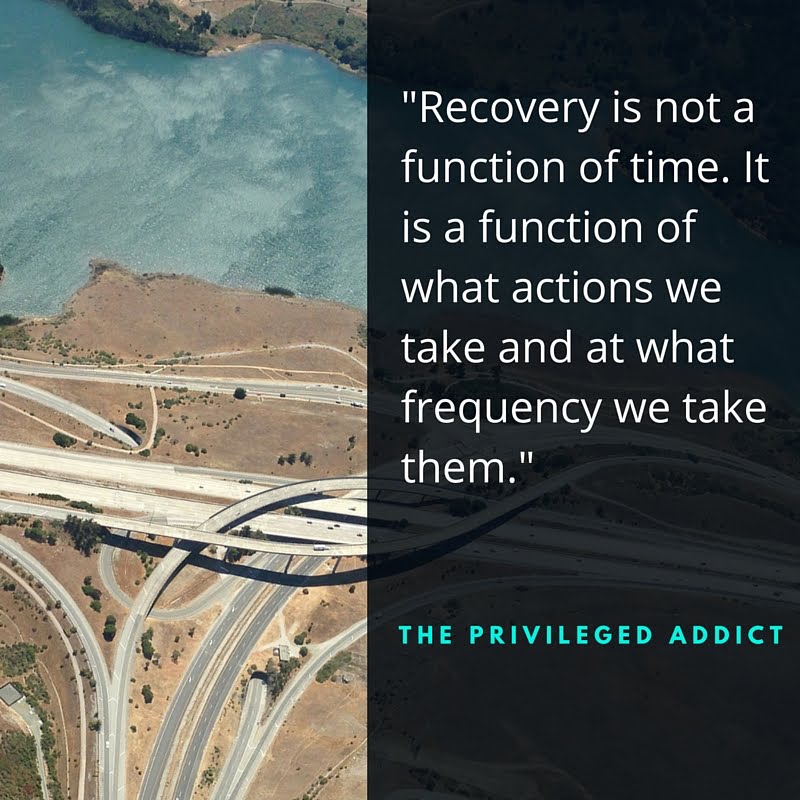 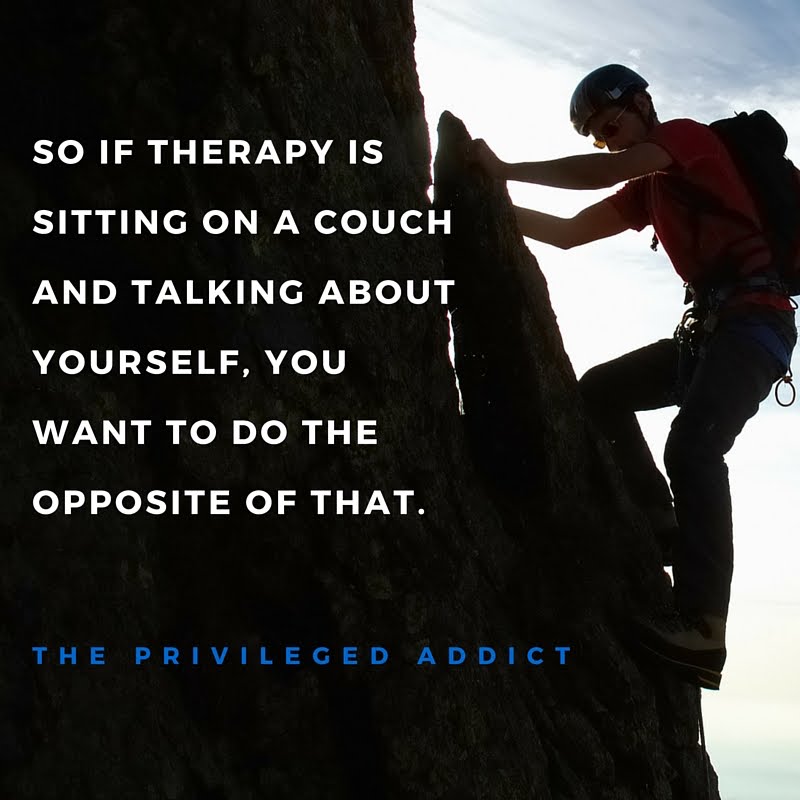 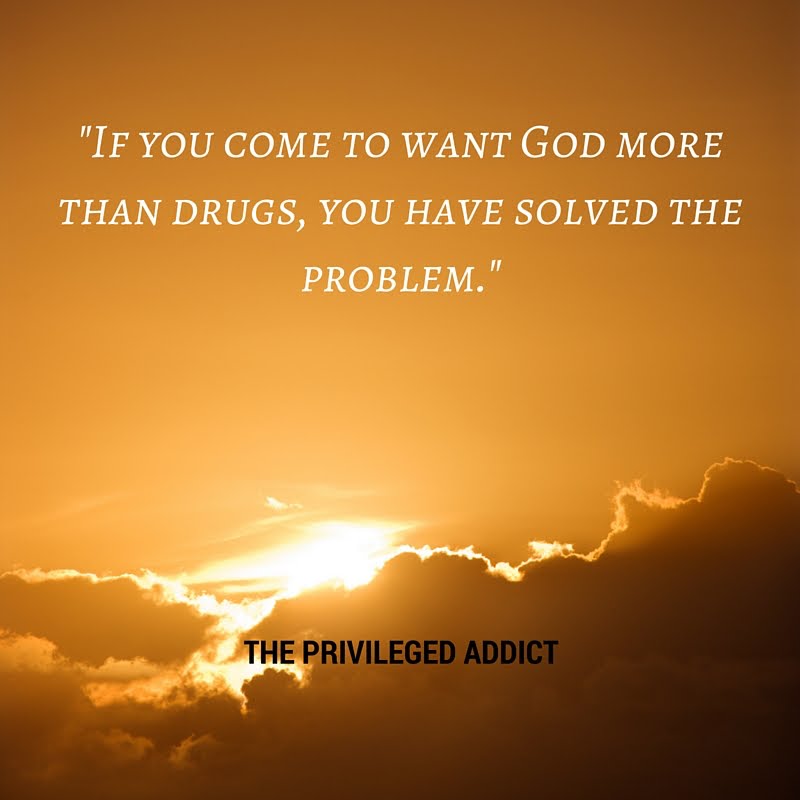 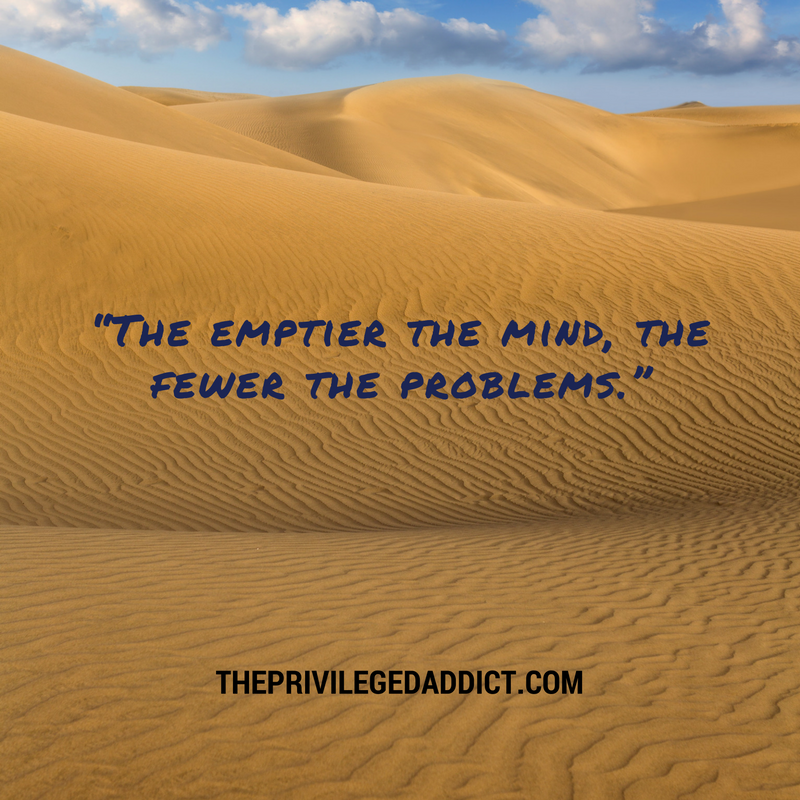 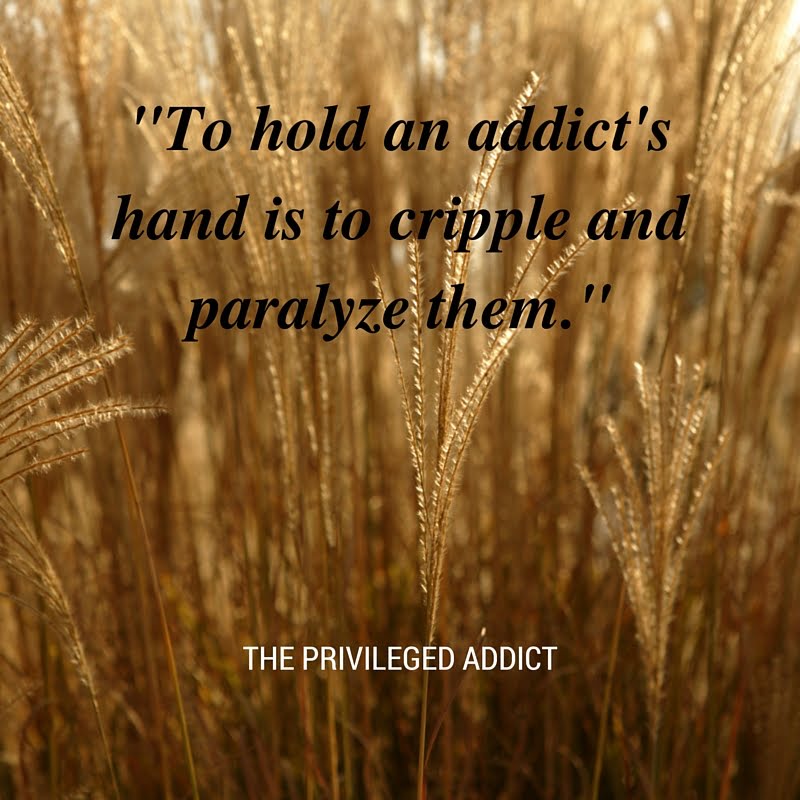 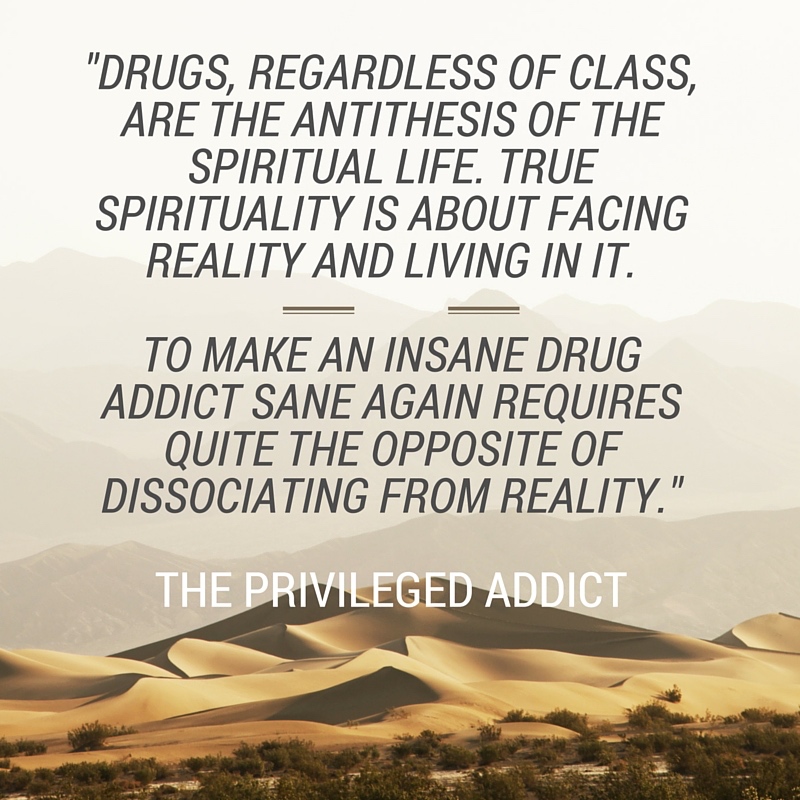 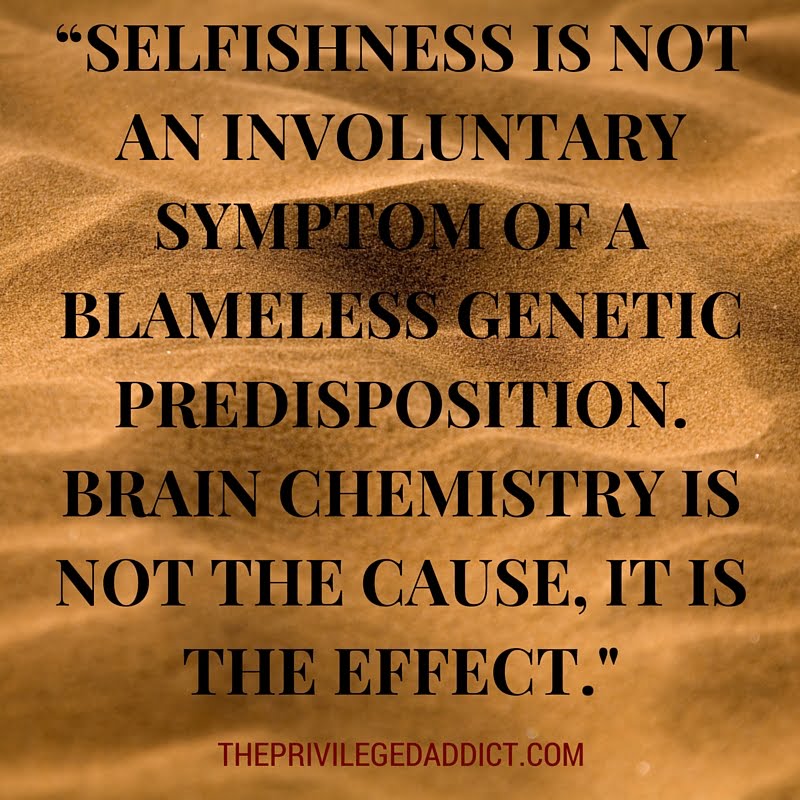 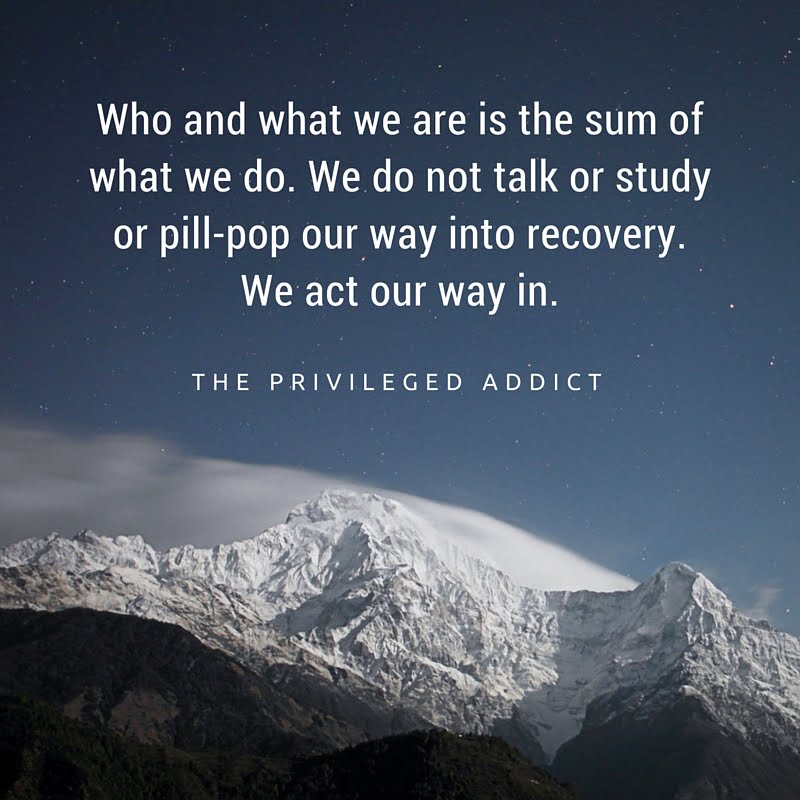 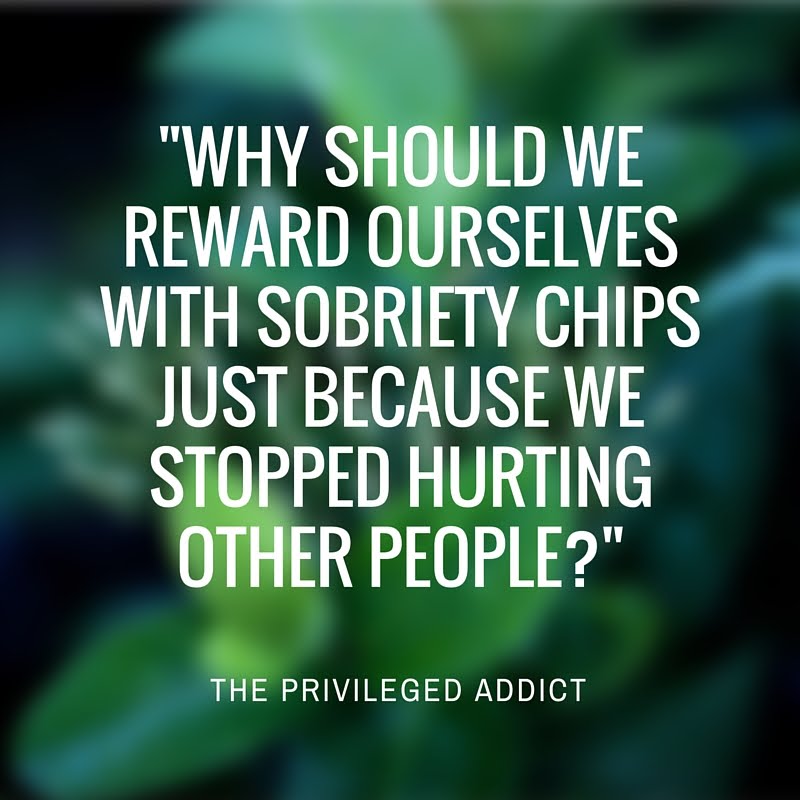 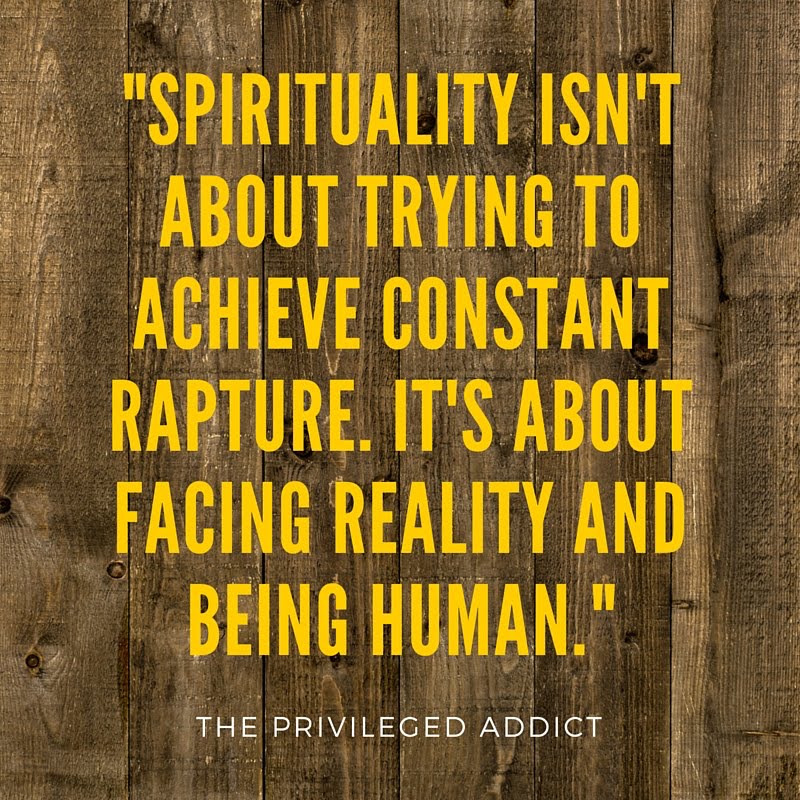 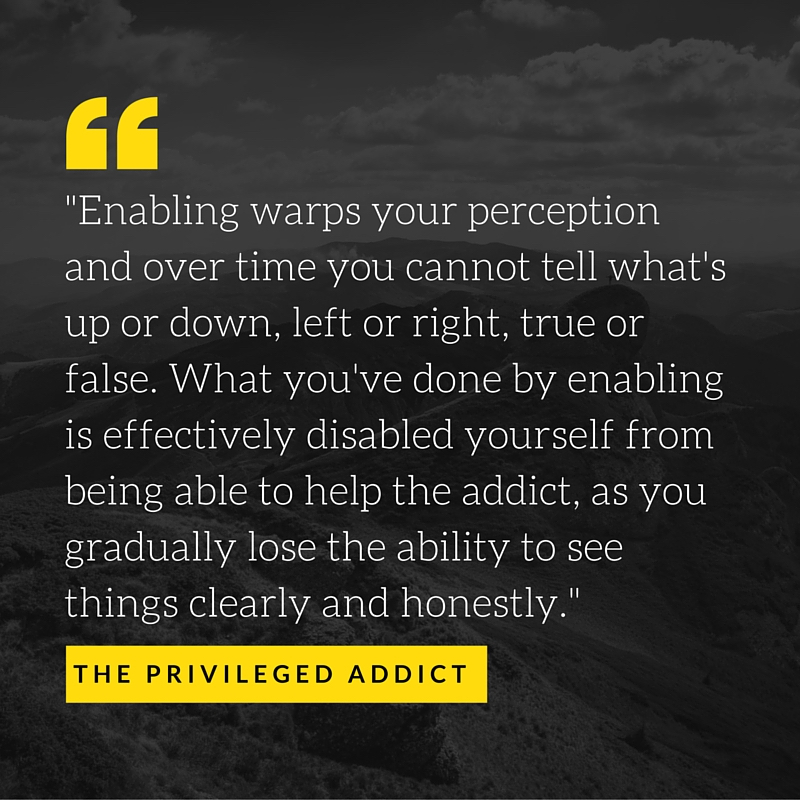 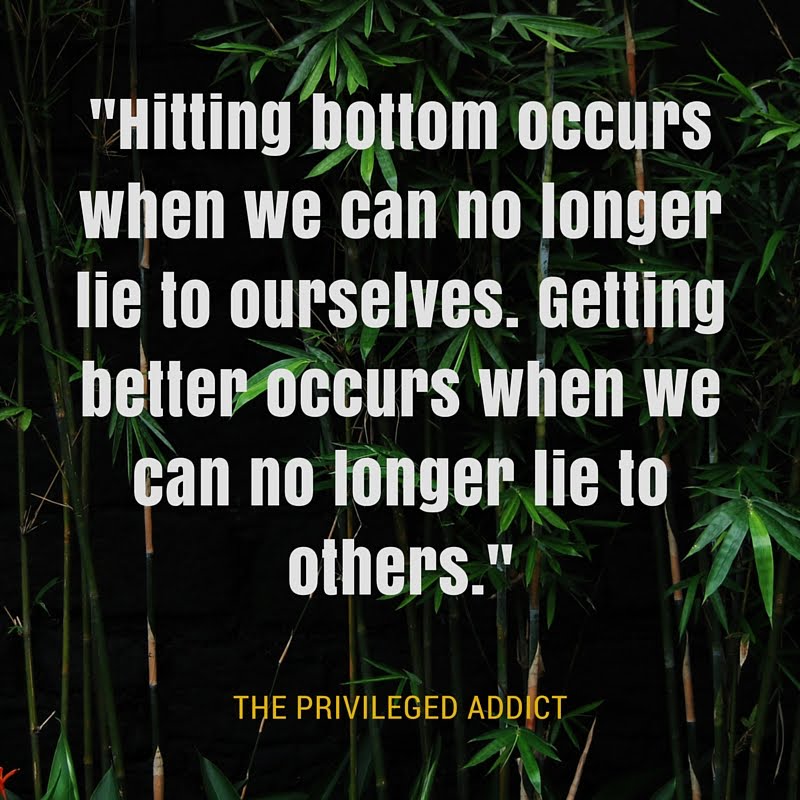 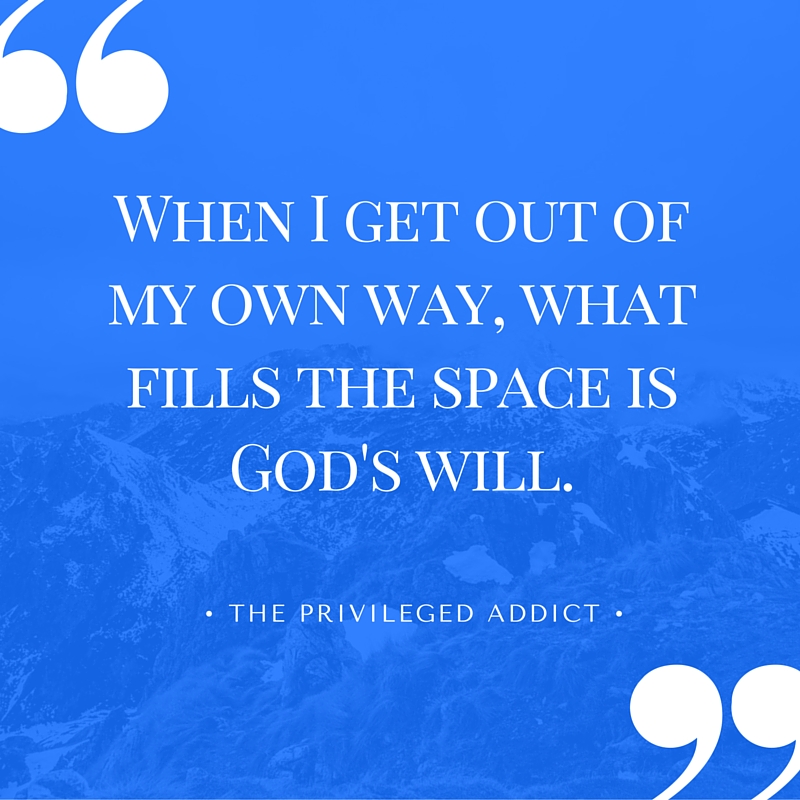 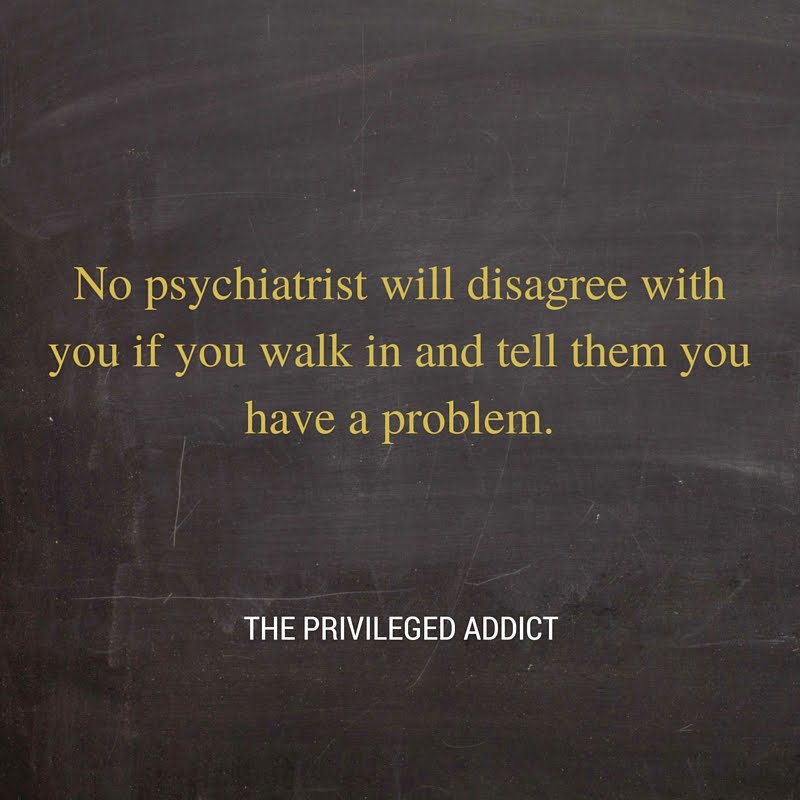 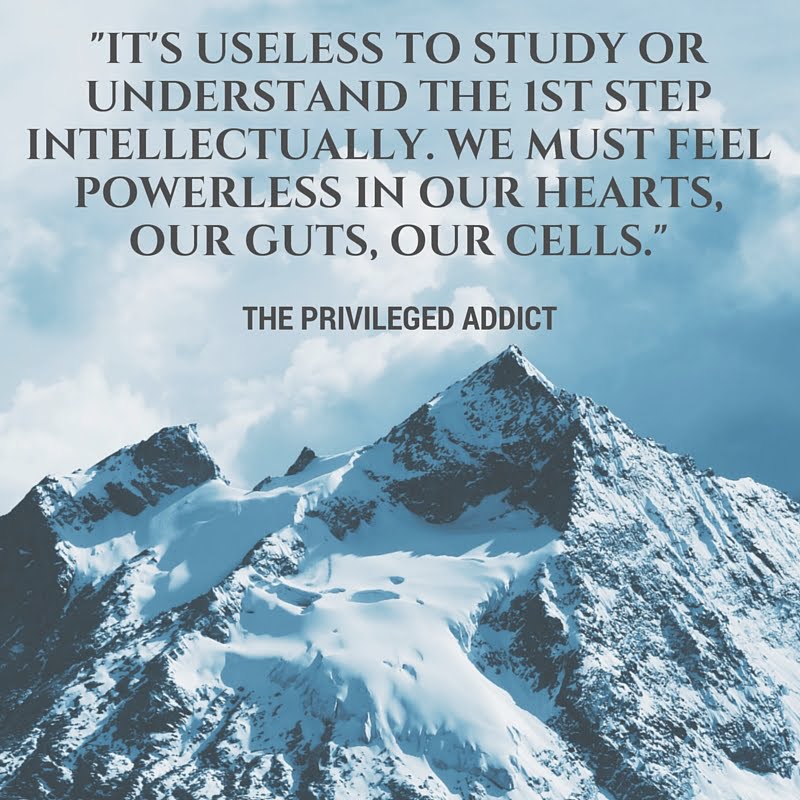 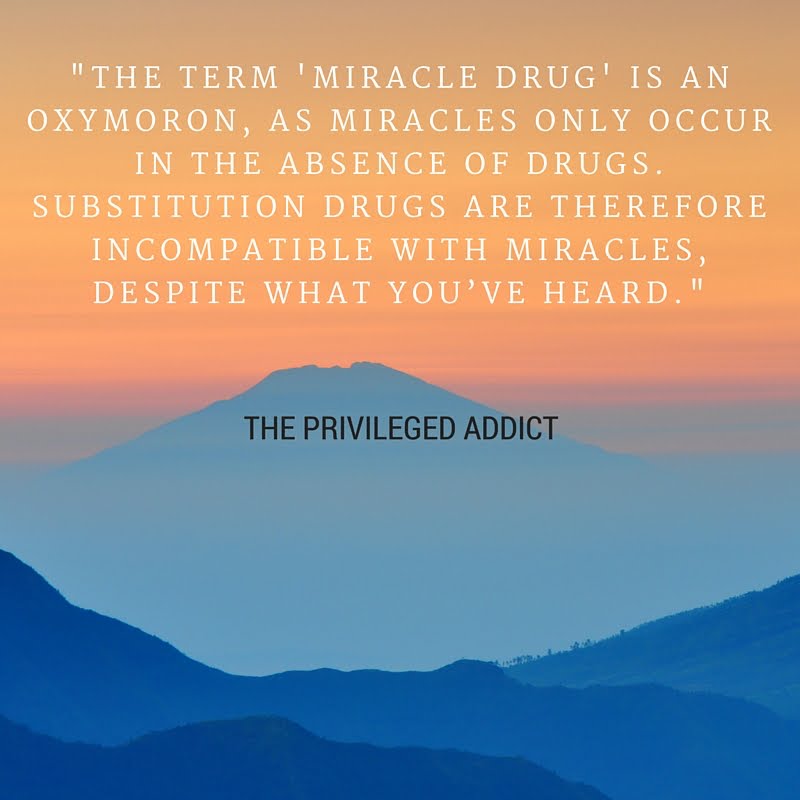 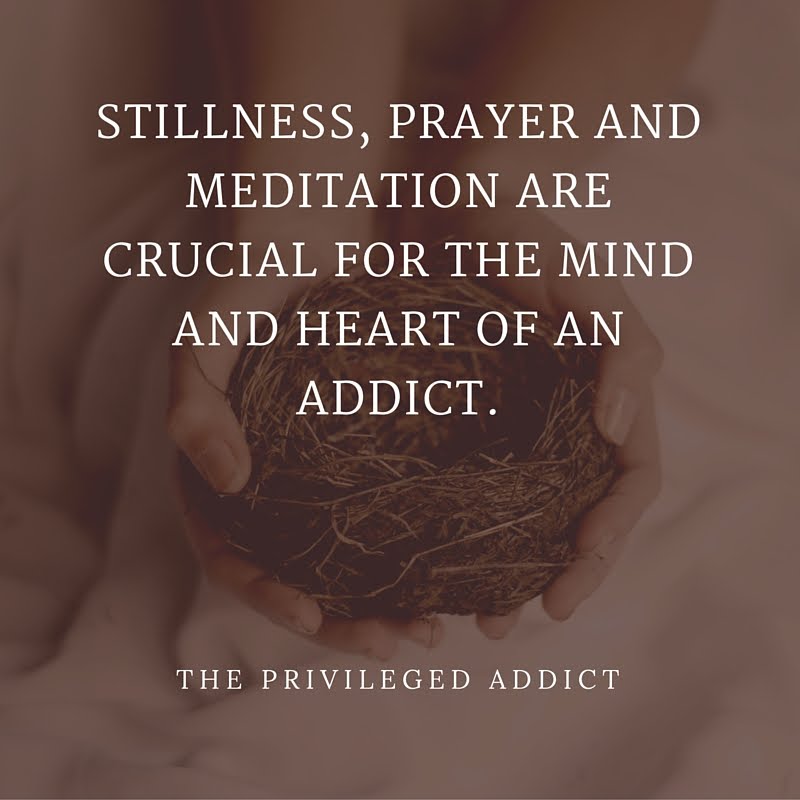 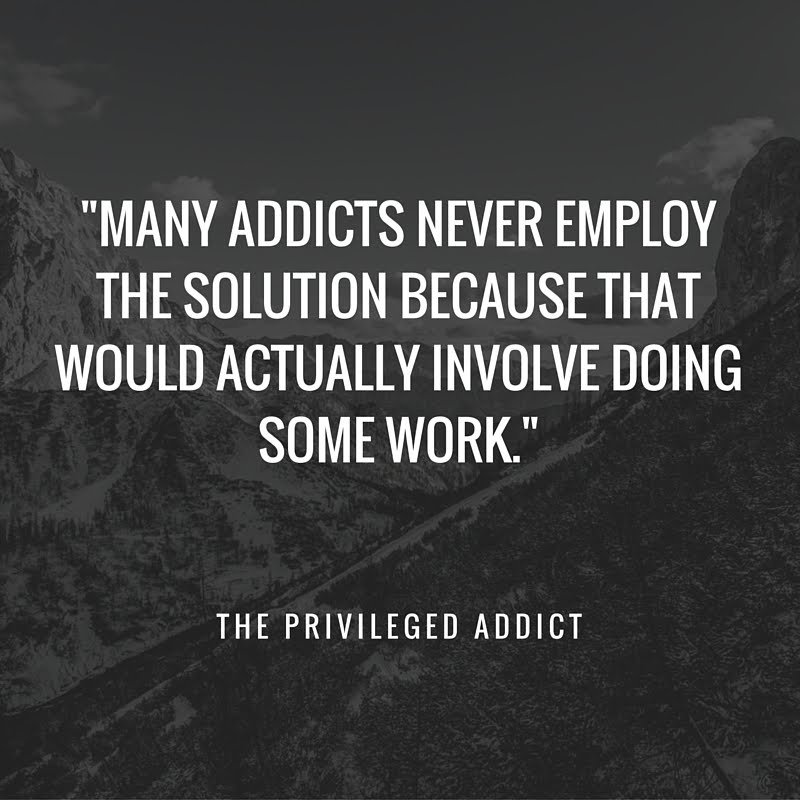 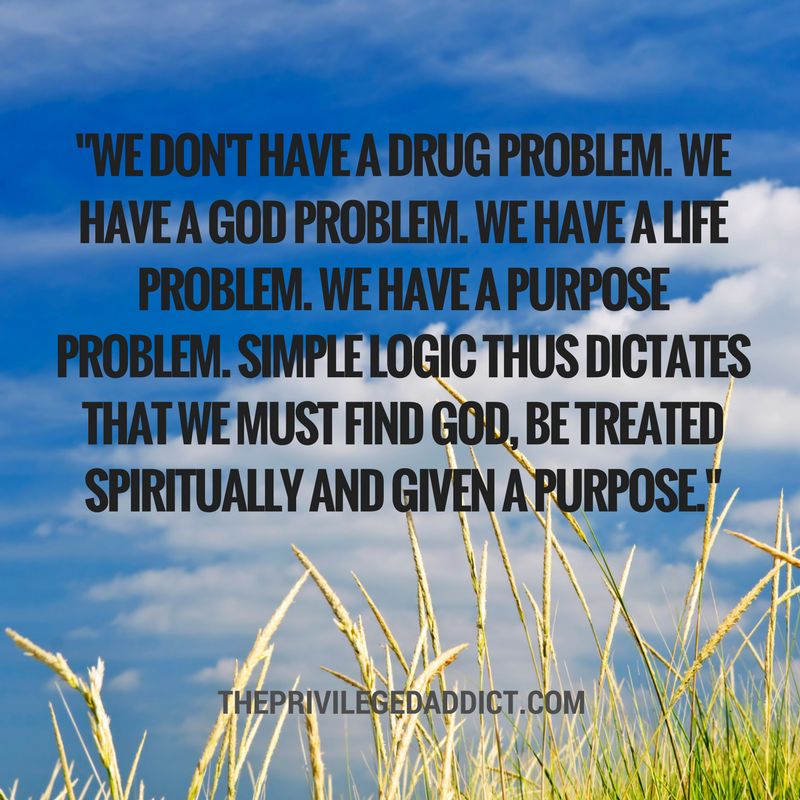 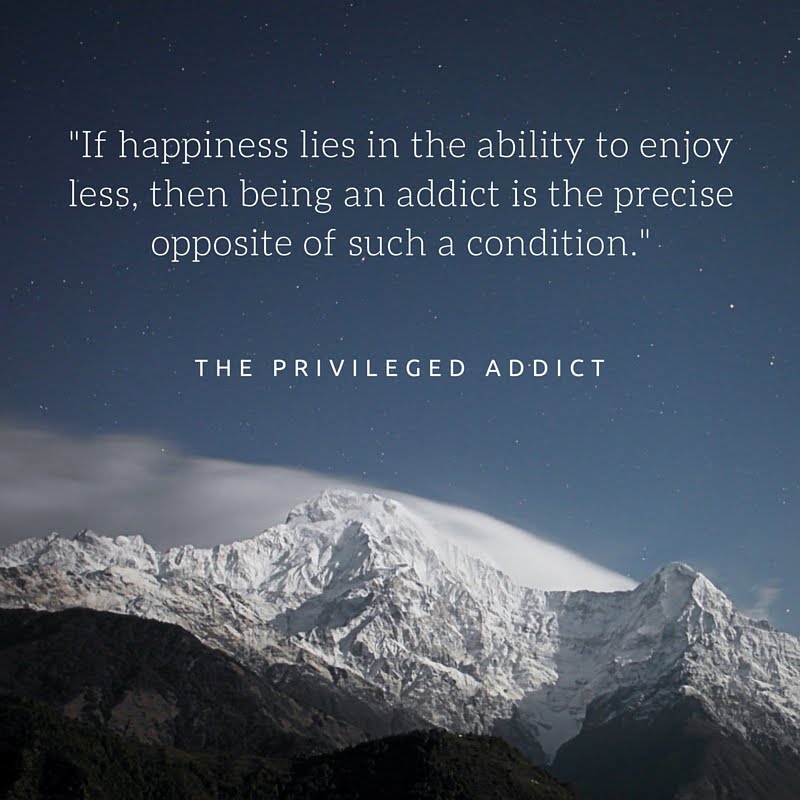 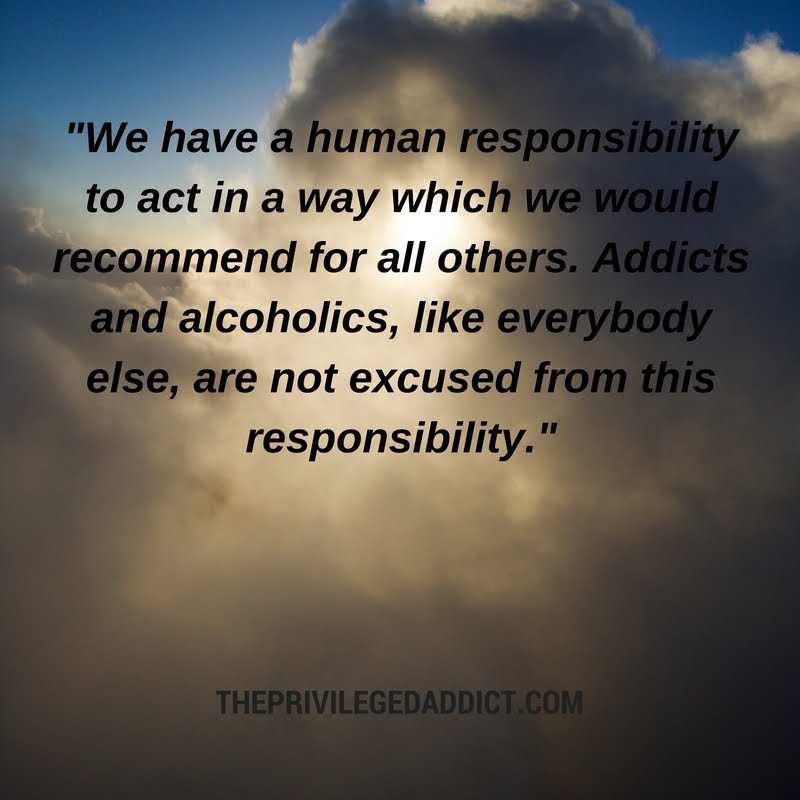